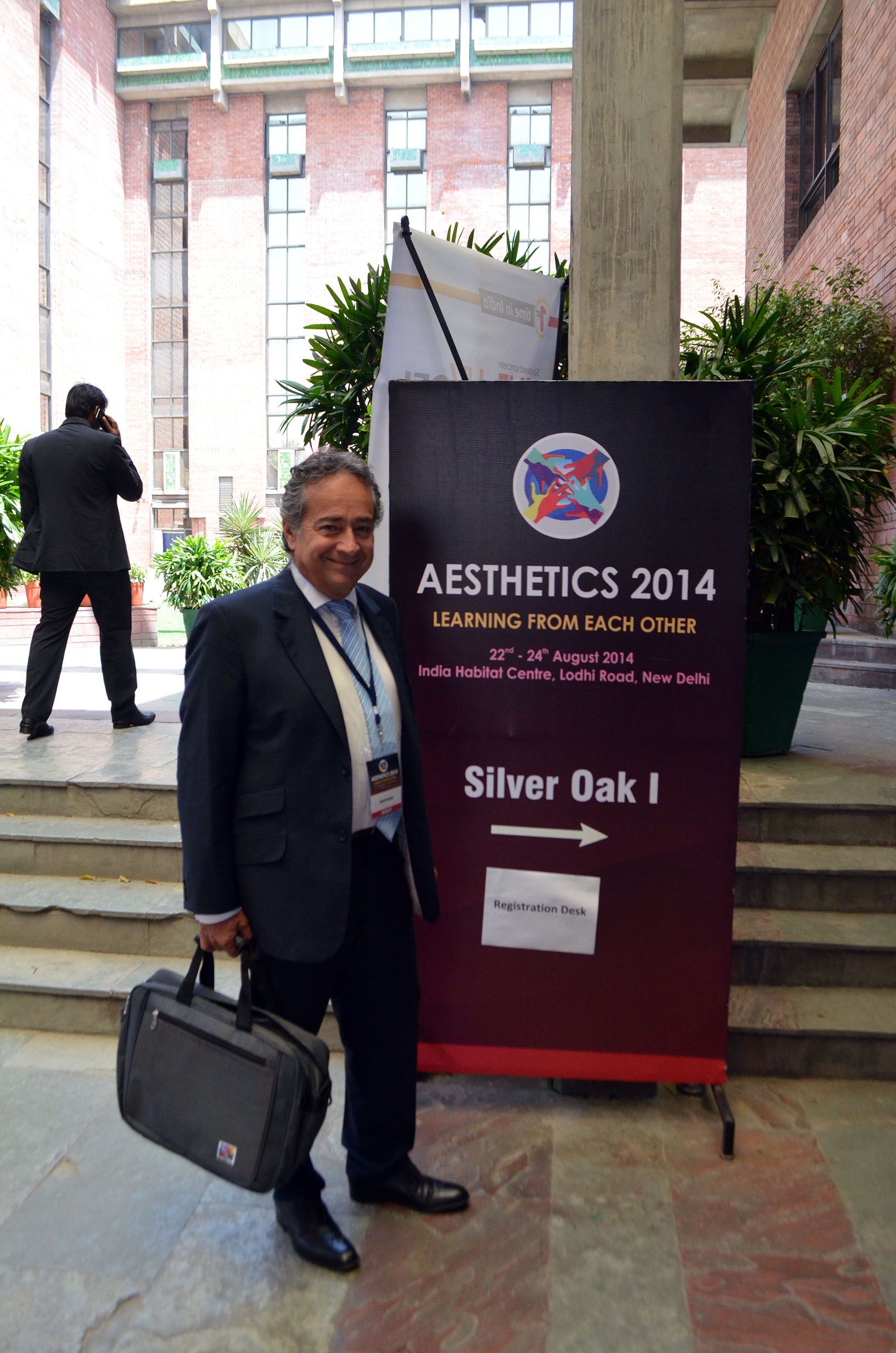 LEARNING FROM EACH OTHER

AESTHETICS-2010, AUG 28th – 29th, New Delhi, was organized as an interface between two specialties, Dermatology & Plastic Surgery under the aegis of Association of Plastic Surgeons of India (Delhi Chapter) and Association of Cutaneous surgeons of India. It was an endeavour, which had been organized for the first time in India and the leading specialists of the country had come together on a common forum to address the patient ‘s need with the theme of Learning From Each Other. Important topics discussed included Facial Rejuvenation, Botox update, Management of facial scars & Keloid, Hair transplantation, Body Contouring, Lasers, Chemical peel, Management of Vitiligo & Tattoo Removal.

AESTHETICS 2010 was attended by more than 400 delegates and was successful in creating awareness about the interdisciplinary approach to the Aesthetic practice. The entire scientific deliberations centered around offering the complete medical solutions, both non-surgical & surgical to manage a demanding aesthetic patient. The experts discussed the problematic cases & the need of a combined approach for the benefit of the patient. The focus was to help in selecting the best therapies for making the body beautiful.

The Success of inaugural conference was expanded to AESTHETICS 2011, 2012 and 2013 with leading International and National faculties and were attended by more than 600 delegates each year. An exciting academic activity is being planned for AESTHETICS 2014 with new sessions, Master classes, Video sessions and Interactive discussions on controversies in aesthetic practice. 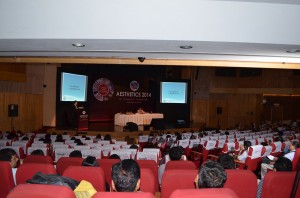 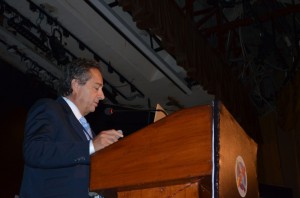 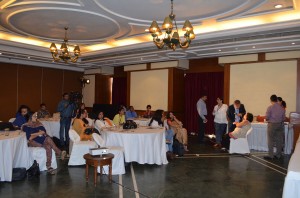